Recently, Wave, an international accounting app based in Toronto, announced they would no longer be offering bank connections for users outside of the USA and Canada. Obviously this came as disappointing news for their international customers. Connecting a bank account drastically reduces manual data entry, mitigates inaccuracies due to human error, and provides real-time reports and insights.

Based on initial reactions a sizeable number of their customers feel the rug has been pulled from underneath them. The user experience and efficacy of their product has been strongly diluted and many are responding with their virtual feet.

We can only speculate as to why Wave made this decision, though it's likely to involve the cost and difficulty in getting access to transaction data from thousands of banks across the globe. This reason alone is understandable given our own initial experience in acquiring bank transaction data proved to be challenging.

We've received many enquiries from Wave users over the last week. This has prompted further thought on our own position and strategy in providing bank connections, not just here in Australia, but globally.

While data security and our customer's privacy remains our top priority, we have, and will only deploy international bank connections in a manner that's sustainable to our business. We want to assure our customers they can be confident these connections will remain active in the future.

Currently bank feeds in Rounded are available only to our customers in Australia and New Zealand. We are, however, actively exploring options within the UK, USA, Canada, South Africa and many countries within the European Union.

From our perspective the future for accessing bank data on a global scale looks quite promising.

Many banks were slow to adapt to the digital landscape, and relinquishing control of customer's financial data was of no benefit to the bank. Innovation stalled for much of the early 2000s. We now know resistance is often futile and encourages technology-driven disruption.

As we leap into 2020 we see that change has come at a rapid pace, especially in the last half of this decade. We've seen the rise and rise of "Neo Banks" across the planet. This new wave of banks are branchless and have technology and modern customer service at their core. Most importantly they provide APIs to easily grant other applications access to their customer's financial data. In the UK and a lot of western europe, these fresh-faced digital banks are the fastest growing in the region.

In other countries, like Australia, change was foisted upon the banks by new regulations that will grant consumers far more control and ownership of their financial data. Many other countries are catching on and starting to draft regulations of their own.

We strongly believe the future of banking is open banking and returning the control to the customer. It is, in the end, their data.

For Rounded and our customers, this means the barrier is being lowered, and more direct, secure financial data from banks is clearly on the horizon. We're very excited about this progress and we're committed to bringing direct bank connections to all our customers, not just in Australia and New Zealand, but across the globe.

What a year it’s been! We welcomed more freelancers than ever, and not just in Australia. From our Kiwi neighbours over the Tasman to all continents on Earth, we’re thrilled Rounded is the platform of choice for solo businesses. Before we charge into a new decade lets revisit the highlights of 2019. 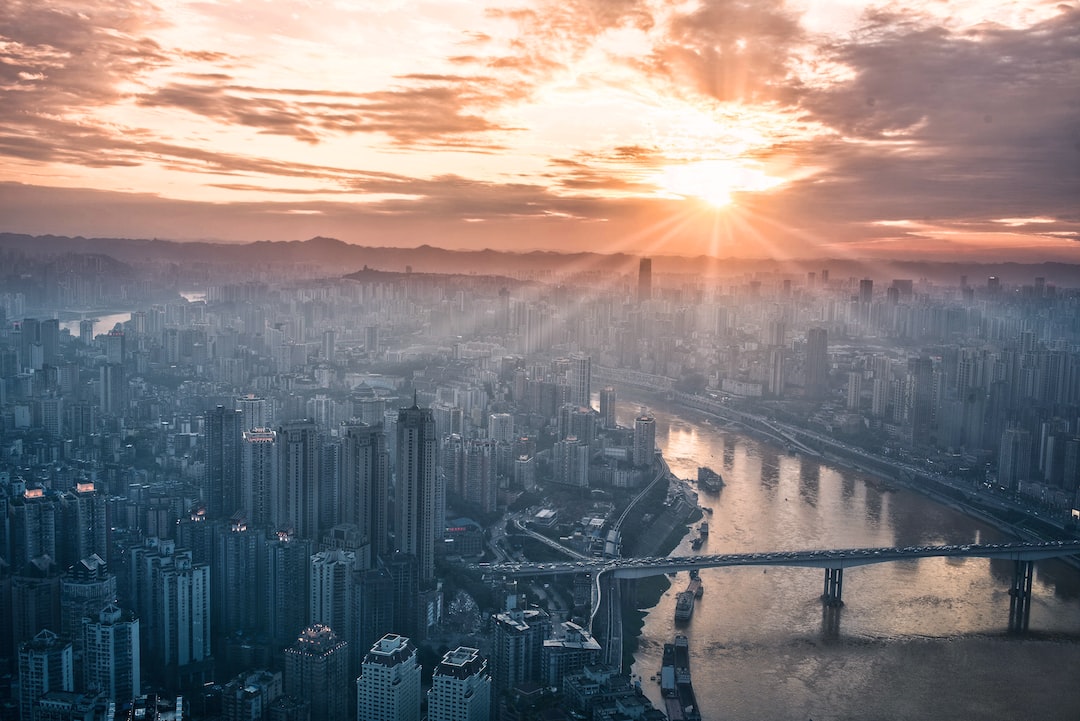 Common wisdom sets freelancers down a long path of specialisation; identify a niche, master it, and sell your services as an expert. Is it time to rethink? Does a freelancer with a broader range of capabilities have a better chance of surviving in the future?

We use cookies to make your experience better, to improve our services and for advertising. By continuing to browse our site you agree to accept our cookie policy.